My friends and I never really specifically went out to go the arcades, but would rarely pass up their charms when walking past them if out and about.


The two biggest arcades where on the seafront, at either end of the beach. The South Pier and Claremont Pier. These were the two arcades that would always get in the big games with fancy cabinets. I never really enjoyed them, viewing them more like theme park rides rather than the shmups and platformers than I normally played. The shift to 3D games began when I started Uni.

Edge launched and my mind was blown went I came back to Lowie on holiday from Uni and saw Virtua Racing and Virtua Fighter for the first time. To find the game wasn't just a technology demo, but played well was a revelation. This was put into sharp relief by having VR next to the woeful and eye-aching Virtuality crap-fest Dactyl Nightmare. Fast forward a year or so and Model 2 hit the world, utterly astounding me.

I must have spent hours just watching the attract sequence of VF2, but it was the shiny new version of Virtua Racing that really caught my eye. One of the piers briefly had two 4 player Daytona set ups, linked together. It was on this most glorious of beasts that my undying love of Daytona was born.

What isn't there to love about multiplayer Daytona with friends?

The game gives you ample opportunity to grief. The meaty force feedback wheel shaking as you're nudging one of your fucking arsehole friends into the wall to see them crash and flip in spectacularly fashion the tunnel entrance in Dinosaur Canyon being the perfect spot for this. The human player catch up meant that a crash or two wasn't the end of their game, and it wouldn't be long before they were fast approaching with revenge foremost on their mind.

Being out in front and paying close attention of the radar to drive defensively - even getting more wall pushes when a friend is trying to overtake - was an art. There is the perfect mix of literally sitting in-between your friends, hurling abuse and sometimes dead-leg punches , combined with the physicality of the awesome sit down cabs. Nothing that can be replicated when playing consoles at home. And then there was the handling! Oh my.

Super Mario Kart had already blessed my life and shown my how it was possible to a game to feel like it was an extension of you. Combined with the soon learned ability to power slide round corners like a boss, and the games became nothing short of exhilarating. I'm not sure how it started, but my friends and I all moved onto manual gears, learning the and shifts needed to motherfucking own the Speedway and Dinosaur Canyon.

It's weird that this was ever know, as it was before internet forums, FAQs and the like, and is hardly an intuitive way to drive. But learn it we did.

For one glorious summer post uni, our local pub also had a single player, stand-up Daytona cab as its token arcade game. We used to take turns to do lap times on it, which is really where was all honed our manual drifting skills and showed that even in single player, the game was something very special indeed. Fast forward a few years, and even now whenever I go back, I will always manage to pop into the seafront and squeeze in a few games of Daytona. Of al the arcades left, the last time I was back, there is only one 4 player set up left. The last time I was there, the gear stick didn't work on a couple of the seats and all the monitors had screen burn.

But the old fella still has it where it counts. Still to this day, nothing in gaming - and I really mean nothing - comes close to the thrill of nailing a manual drift around the Sonic wall turn to win a multiplayer race. So here's to Daytona USA. The greatest arcade game ever made. I love you, man. Nostalgia and his inexperience with other multiplayer games. There are about three sentences of game criticism in there. Which is about the number of brain cells in his skull. How perfectly game tastes correlate with intelligence! Fidelity, image quality and a smooth framerate are our priorities.

Our goal is to be able to race against 30 cars in each race. T2: Terminator 2: Judgement Day Terminator 2: Judgment Day or T2 is a gun shooting video game based on the film of the same name, produced by Midway Manufacturing Company for the arcades in Tekken 3 Tekken 3 is the third installment in the popular Tekken fighting game series.

The game was first released It is the second game in the Soul series, preceded by Soul Edge. Originally released in arcades in Primal Rage Primal Rage is a versus fighting game developed and released by Atari Games to arcades in The game takes place in a post-apocalyptic version of Earth called "Urth".

Considered one of the highest grossing arcade The game is widely known for It began as a arcade game but was eventually ported to home Area 51 Area 51 is a light gun arcade game released by Atari Games in It takes its name from the Area 51 military facility. It is based on the World Wrestling Federation professional wrestling promotion. The game The game is both a The game is a 3-D rail shooter based on the original trilogy of Star Wars films and was released along with the special SykoSteve added Marvel Super Heroes vs. Street Fighter Marvel Super Heroes vs.


Street Fighter is the fourth Marvel Comics-licensed fighting game produced by Capcom. It is a sequel to X-Men vs. Street Fighter which replaces most of the X-Men 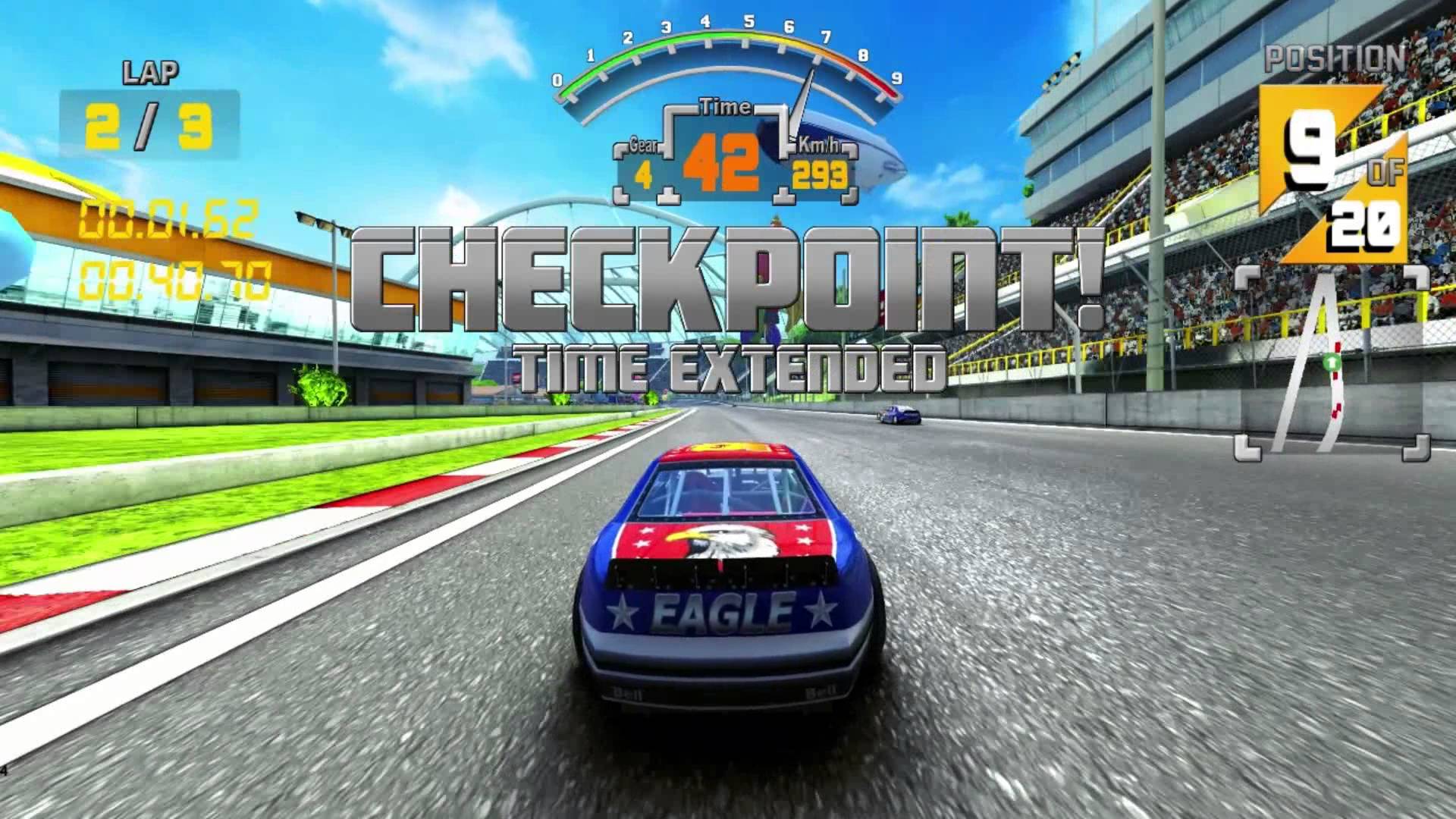